Your Team of Expert Instructors

Randy Jay Braun is likely the most experienced drone photography instructor on the planet. He brings to this drone workshop a lifetime of professional photography experience, with more than 200 drone classes and workshops under his instruction.

The DJI Phantom quadcopter came onto the market in late 2012. Braun was one of the first photographers in the world to adapt to this new genre of aerial image capture. He began testing prototype drones and cameras for DJI, the world’s largest drone company. DJI solicited Braun’s help to promote the Phantom consumer drone across social media channels in the Western world.

In 2014, Braun published the first-ever book about the topic, entitled, Aerial Drone Photography: Essential Methods with Your Phantom Quadcopter.

DJI hired Randy Braun full-time in 2014. After several weeks working with the company founders in the Shenzhen, China headquarters, Braun helped open the first official North America office in the basement of a co-worker, in Silicon Valley, California.

Braun served as Director of Product Experience for DJI. He traveled worldwide demonstrating practical and unlikely uses of the new quadcopters. Braun split time between the Shenzhen Headquarters and Silicon Valley for three years as the company began its rapid global expansion. Braun was part of the launch teams for the Inspire 1, Phantom 3, Phantom 4, Mavic Pro drones.

Braun created DJI’s Still Photography Development Team, insisting that small drones would forever change the playing field of photography. During this tenure, he became an international expert; a spokesperson for aerial drone photography, lecturing at every major photography and drone conference worldwide.

Stacy M Garlington discovered the potential of DJI Phantom 1 quadcopter during her personal quest to become a more astute photographer. She attached a GoPro camera to the drone and practiced her flight and aerial photography skills voraciously. At the same time, DJI was expanding into North America.

DJI recognized Garlington’s skills. She was hired at the new Silicon Valley office as Product Experience Specialist. She continued to solidify her flying abilities, developing a technical knack for flying in difficult locations and situations.

DJI brought Stacy Garlington to the Shenzhen, China headquarters in 2014 to expand her responsibilities in the drone industry. She quickly became DJI’s lead demo pilot and a spokesperson for the Phantom drone series.

An underlying interest in photography guided her path during her next two years with DJI. After teaching literally thousands of corporate and private students, Garlington earned her reputation as a top aerial photography coach. Her accomplishments include: 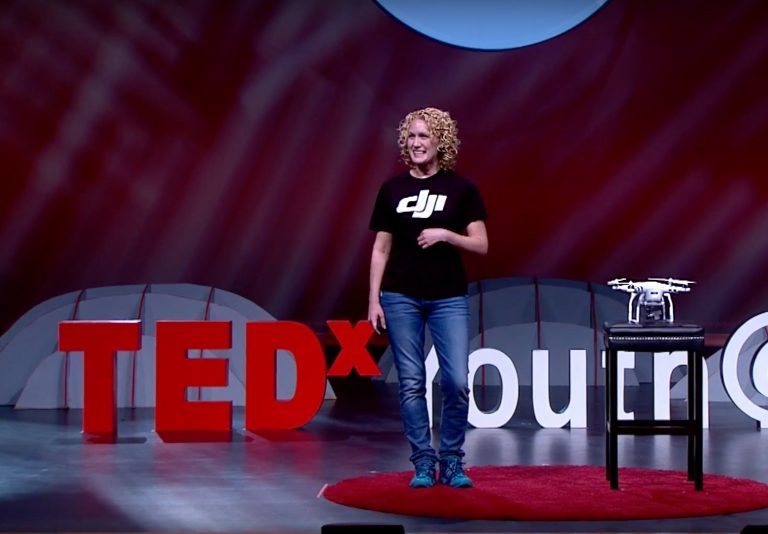 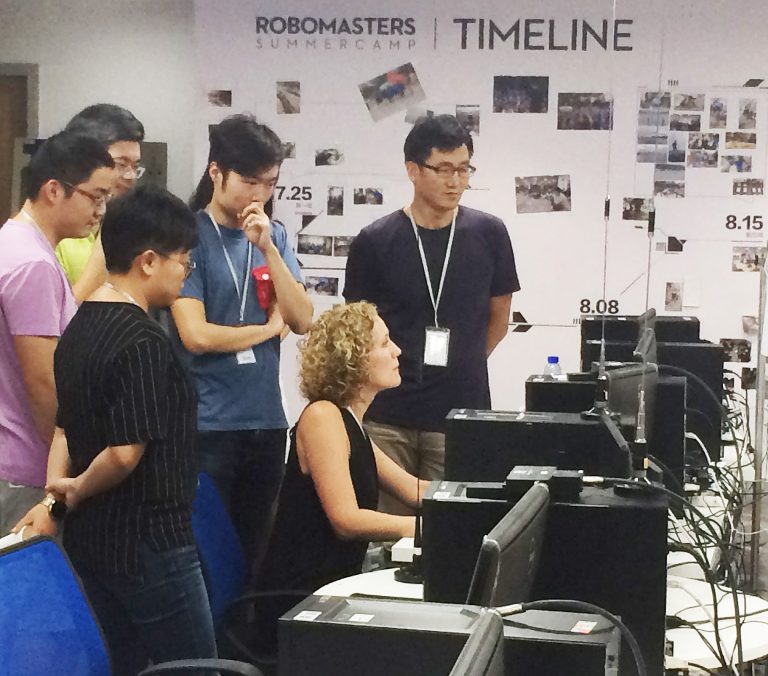 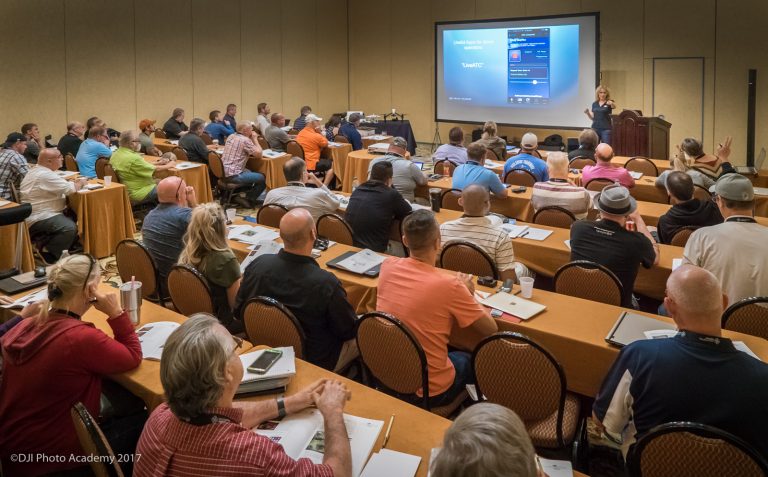 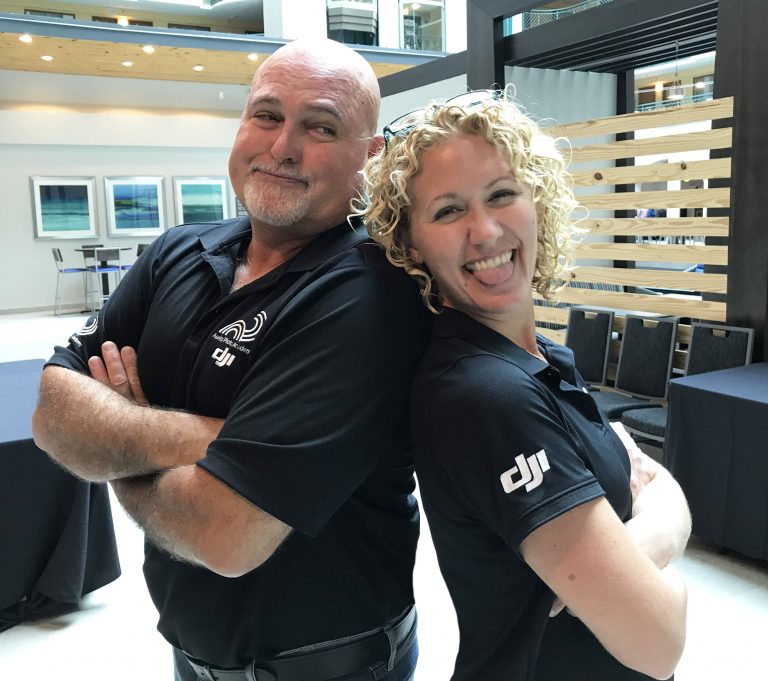 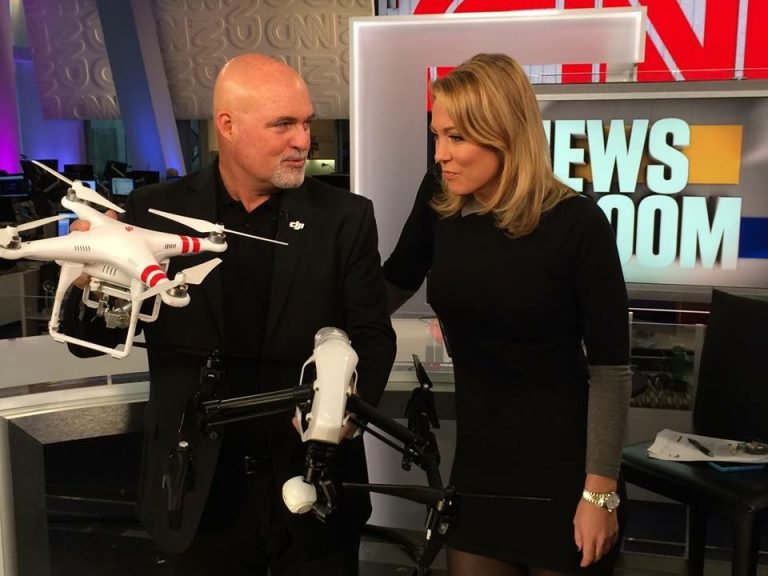 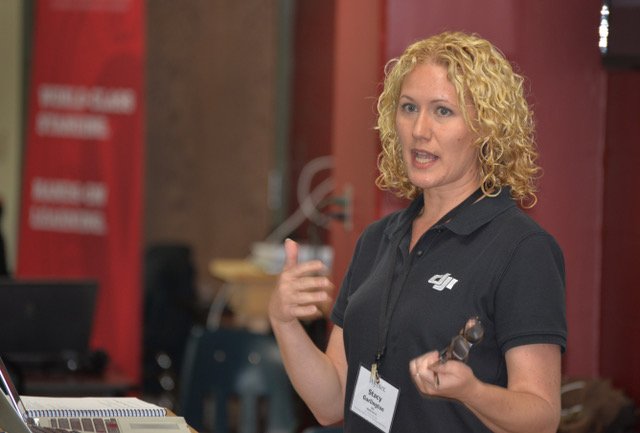 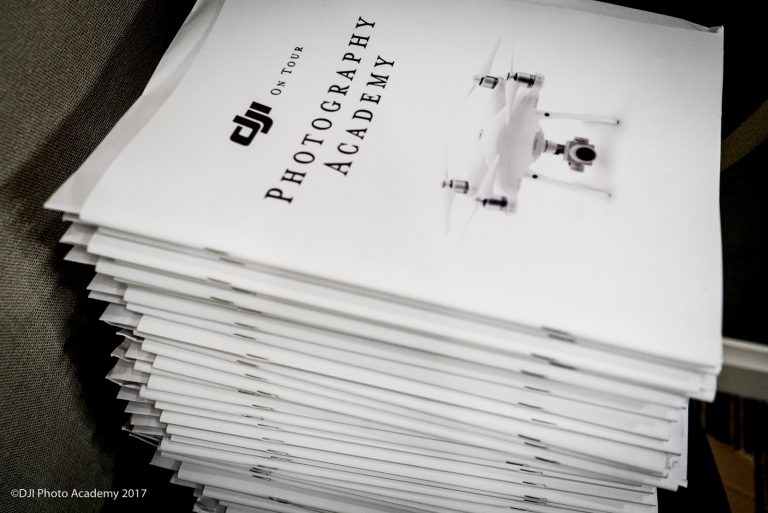 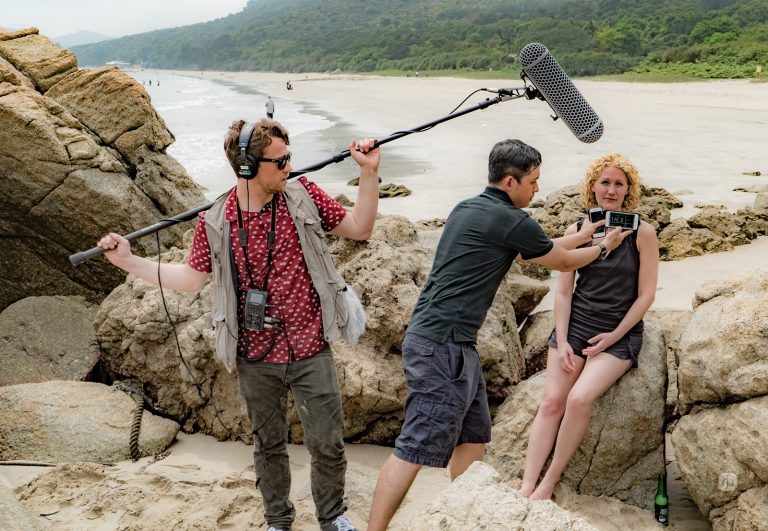 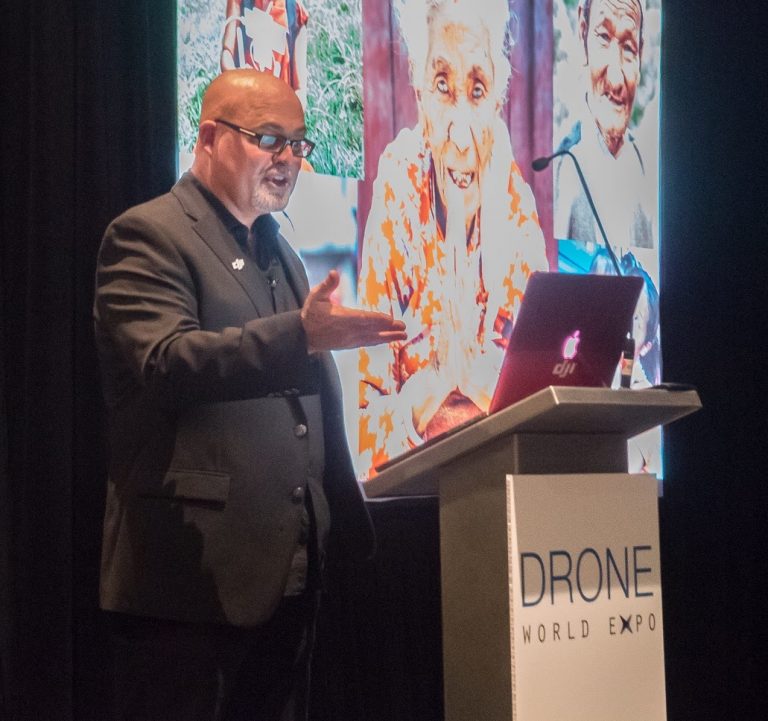 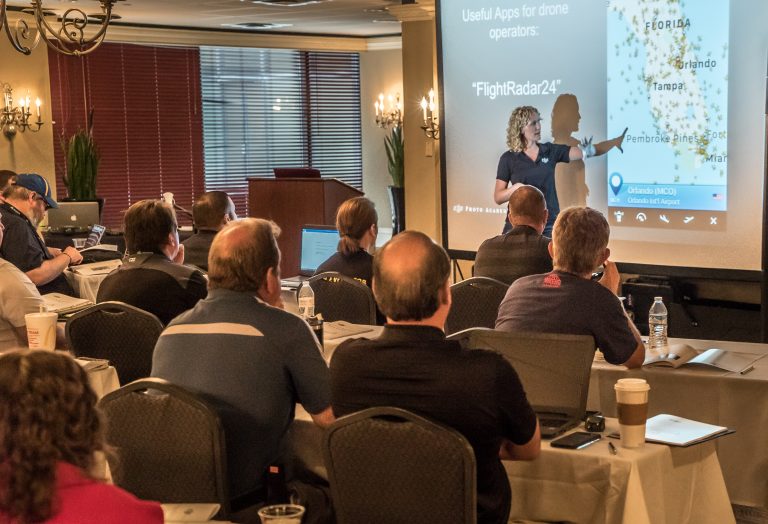 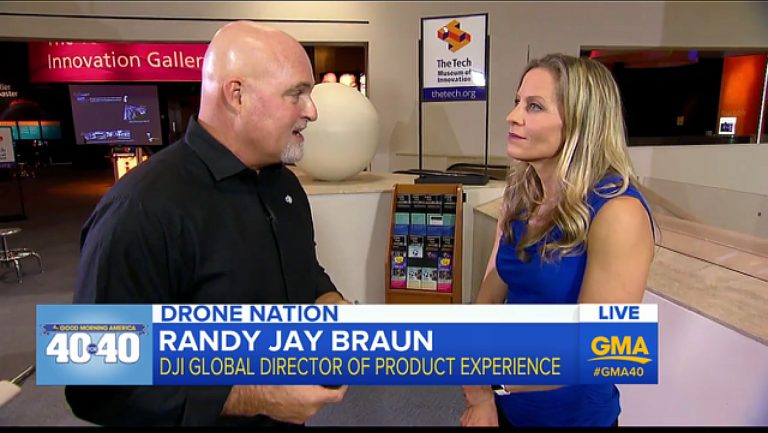 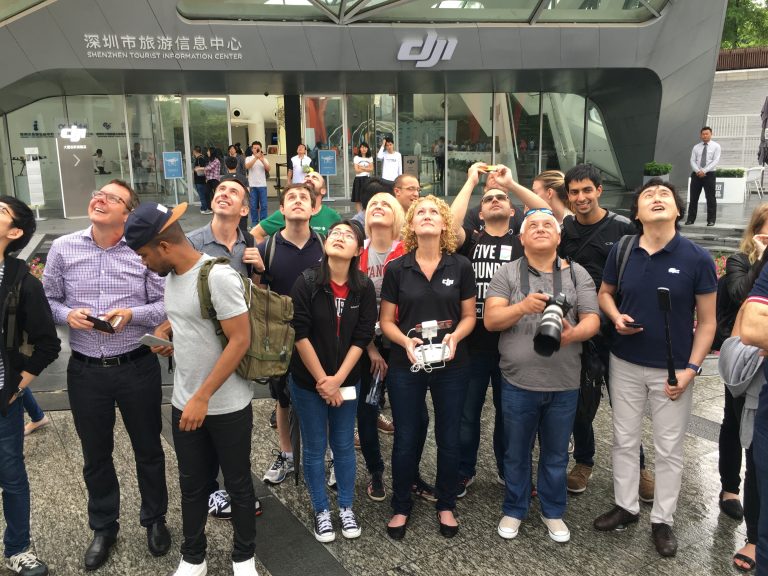 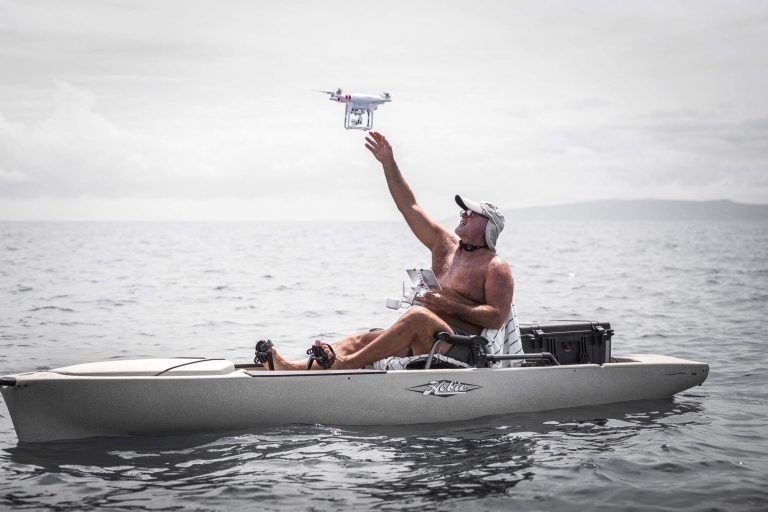 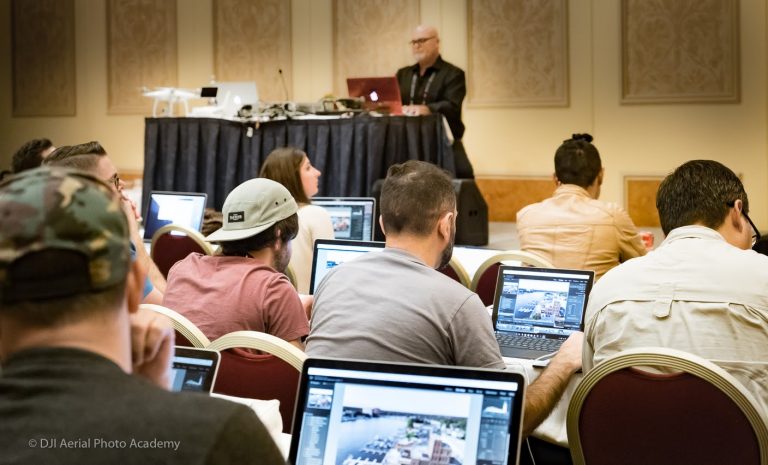 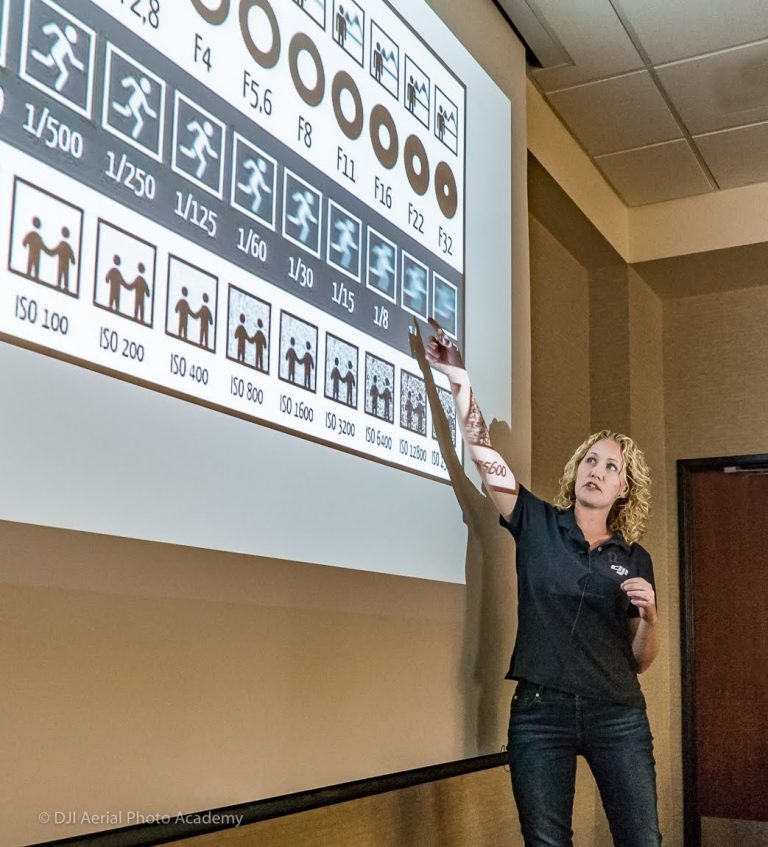 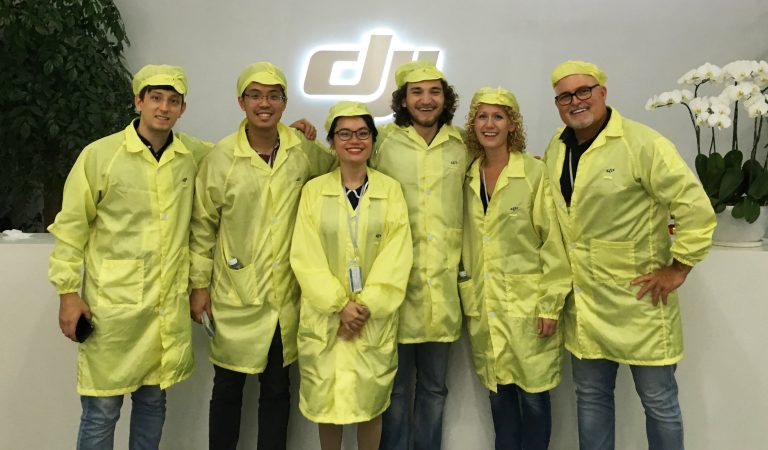 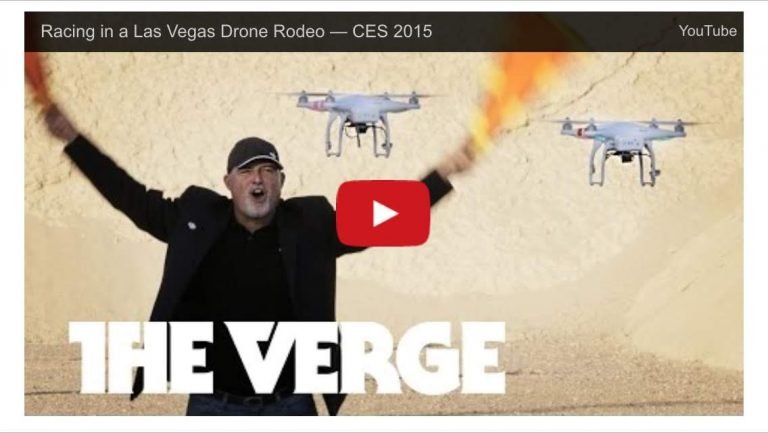 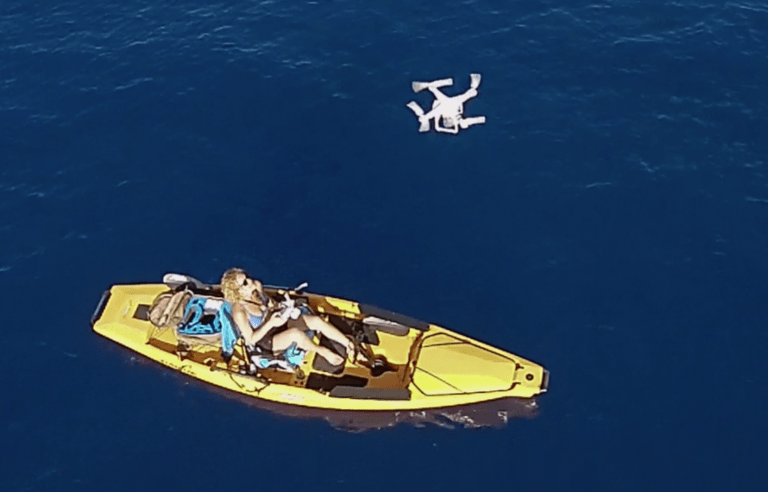 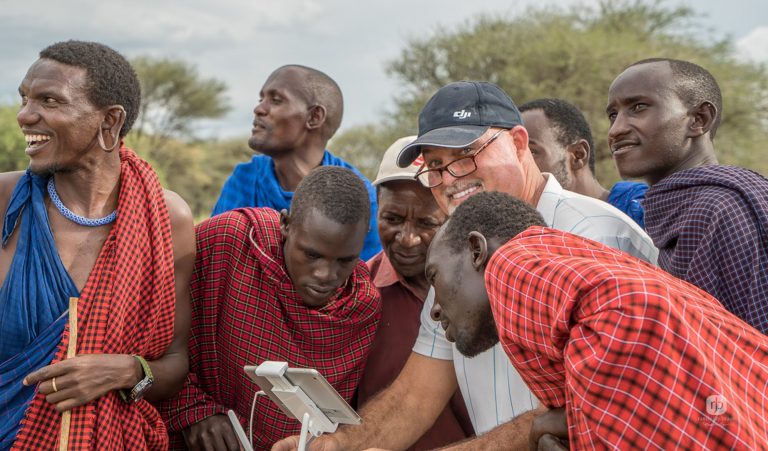 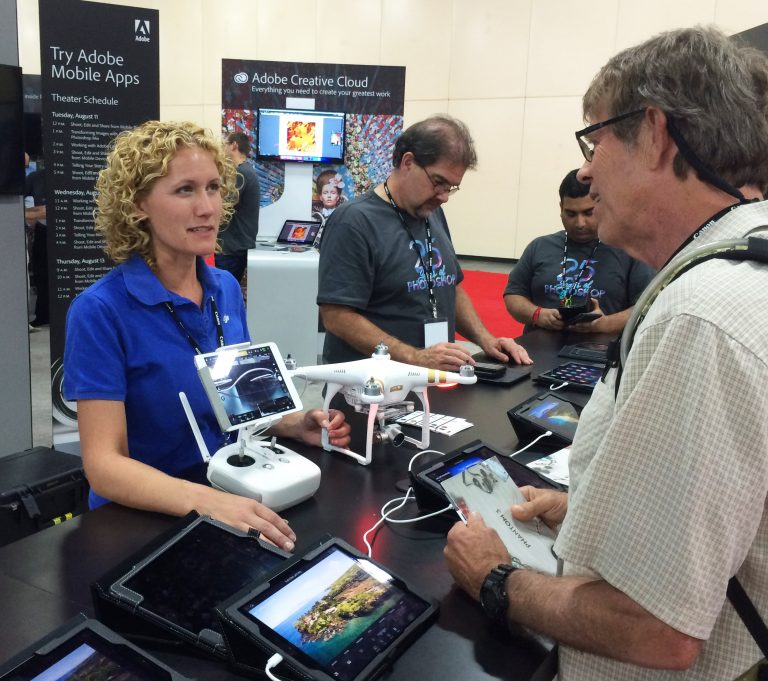 We have created a preflight safety checklist specifically for the newer DJI Mavic and Phantom series drones, using the DJI Go 4 app. Please download, read, keep a copy in your drone case, and fly safely. 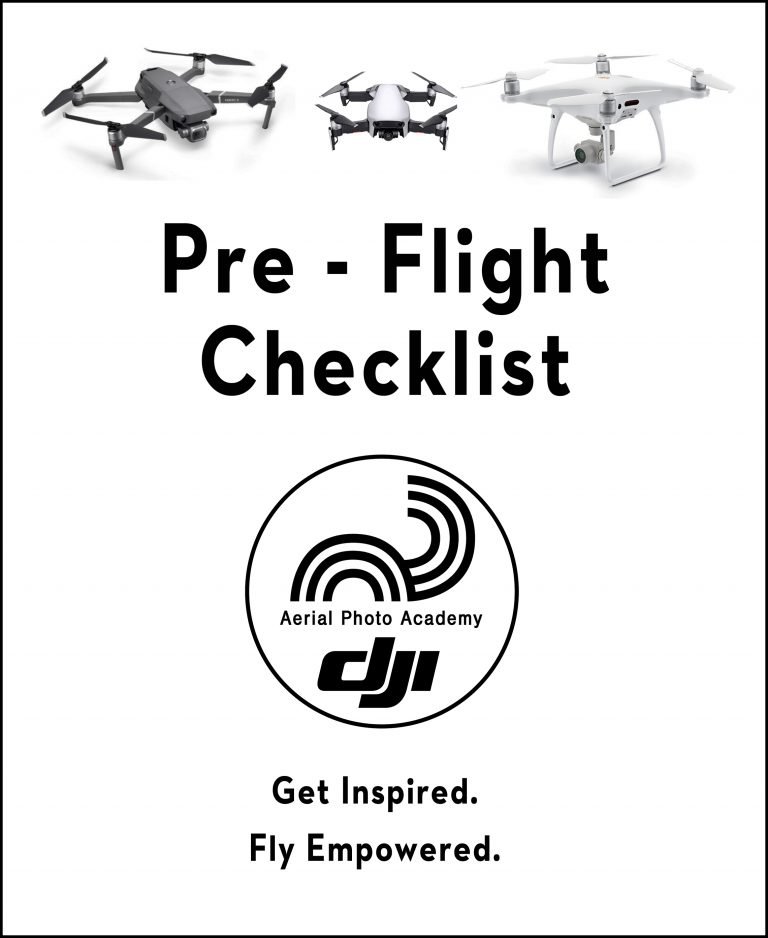